The Food and Drug Administration on Wednesday authorized the first redesign of coronavirus vaccines since they were rolled out in late 2020, setting up millions of Americans to receive new booster doses targeting Omicron subvariants as soon as next week.

The agency cleared two options aimed at the BA.5 variant of Omicron that is now dominant: one made by Pfizer and its German partner BioNTech for use in people as young as 12, and the other by Moderna, for those 18 and older. The doses can be given at least two months since people last received a booster dose or completed their initial series of vaccinations.

Biden administration officials have argued that even as researchers work to understand how protective the new shots might be, inoculating Americans again in the coming weeks could help curb the persistently high number of infections and deaths.

“As we head into fall and begin to spend more time indoors, we strongly encourage anyone who is eligible to consider receiving a booster dose,” Dr. Robert M. Califf, the F.D.A. commissioner, said in a statement on Wednesday. He added that the vaccine would “provide better protection against currently circulating variants.”

An average of about 90,000 infections and 475 deaths are recorded every day around the United States, almost three years into a pandemic that has killed more than a million Americans and driven a historic drop in life expectancy.

But there are also hopeful signs.

Even with high case counts, fewer than 40,000 people are currently hospitalized with the virus, a decrease of 10 percent since early August and far fewer than during the Delta-driven surge last summer or the Omicron-fueled wave last winter. Deaths have also remained somewhat flat in recent weeks, a sign that vaccines are helping to prevent the worst outcomes of Covid-19.

Ample evidence suggests that many Americans will hold back from getting the updated boosters, either because they are weary of the pandemic or may not feel urgency about an additional dose. With each new shot offered, there are fewer takers.

As more companies bring workers back to offices and students return to campuses this fall, persuading Americans to get the updated booster shots will be a major challenge for the administration.

The companies produced the retooled shots with extraordinary speed, a testament to the mRNA technology that Pfizer and Moderna have harnessed since the early months of the coronavirus outbreak. The Food and Drug Administration advised companies only two months ago on the formulation that they should adopt for the new vaccines.

By later this week, millions of those doses will be delivered to states.

The tight timeline meant that the companies went to federal regulators this summer with more limited data on the redesigned boosters than a traditional review process would call for, generating some controversy. Regulators authorized the vaccine without results from human trials, which have just started.

Federal officials argue that because the coronavirus is evolving so quickly, human trials would be out of date before they can deliver results that could be used in the F.D.A.’s authorization decision. Instead, they are relying on the results of mouse trials and earlier human trials by Pfizer and Moderna of reformulations aimed at previous versions of the virus.

The Biden administration is casting the shots as a standard upgrade that Americans should embrace ahead of potential surges in cases in the winter, like the flu shot, which is reconfigured every year to target more current versions of the influenza virus.

The boosters are arriving during a period when the White House has been largely quiet on the pandemic. President Biden has rarely commented on the coronavirus in recent months, even after he tested positive in July. The White House no longer holds regular news briefings on the federal pandemic response, as it did in the first year of the administration — a reflection of the weariness of many Americans in keeping up with Covid precautions.

“Covid-19 is the third leading cause of death in the United States. And it’s as if we’ve just accepted that that is going to be the case,” said Mercedes Carnethon, an epidemiologist at Northwestern University’s Feinberg School of Medicine. “I really hope as many people as possible will seek the updated booster so we can protect those who will have a terrible outcome.”

Vaccinations remain the cornerstone of the federal government’s Covid strategy, even with tests and treatments widely available.

The Biden administration has ordered over 170 million doses for the fall campaign, and officials do not expect shortages when they are rolled out.

“If it’s freezing cold out and you have children, you’re going to dress them warmly. This is the concept here,” said Dr. Paul G. Auwaerter, the clinical director of the infectious diseases division at the Johns Hopkins University School of Medicine. “You’ll want to head into the respiratory season with a virus that we know has surprised us with a booster.”

Exactly how protective the shots might be is unknown, Dr. Auwaerter said. He pointed to the modest increases in neutralizing antibodies that the companies found in vaccines they tested this year that targeted the original form of Omicron. How antibody levels would translate to protection with the new vaccines was unclear, he added.

Experts warned against trying to choose Moderna’s shot over Pfizer’s or vice versa; with research in humans just beginning, scientists are months from knowing whether one brand offers better protection than the other.

Many Americans have recently been infected with variants in the Omicron family and have some protection from their bouts with the virus, a development that federal agencies may take into account when recommending how the new shots are used. An advisory committee to the Centers for Disease Control and Prevention is scheduled to meet this week to make recommendations.

“For most people, the risk of death is so low at this point, because they’ve gotten infected or vaccinated, or more likely both,” said Dr. Gregory A. Poland, a professor of medicine and infectious diseases and the director of the Vaccine Research Group at the Mayo Clinic.

Dr. Poland, who has advised Moderna, Pfizer and White House officials on coronavirus vaccines, said updating booster shots the way the Food and Drug Administration did on Wednesday amounted to a “chase your tail” strategy, tweaking the design incrementally to try to keep up with a fast-changing virus. The new boosters, he said, could potentially save some lives among the elderly and those with immune deficiencies. But they were unlikely to make as substantial an impact with the rest of the population. 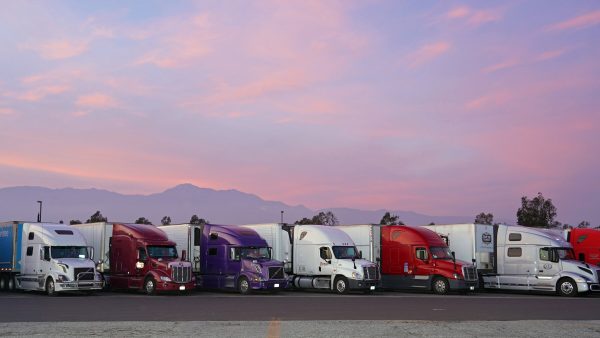 Updated COVID Vaccines Can Help You Stay Healthy On The Road 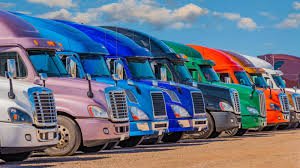 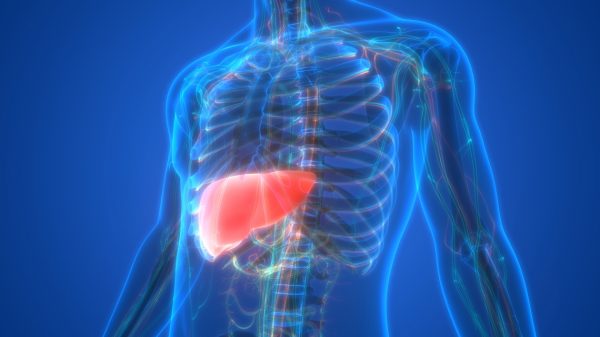