How does Covid-19 Affect Diabetic Patients

How does Covid-19 Affect Diabetic Patients?

The nation continues to come to terms with covid-19. Health experts say the pandemic is adding a deadlier turn to an already long-existing and widespread epidemic: diabetes, a chronic disease. These diseases hobble the body’s ability to regulate blood sugar and inexorably wreak havoc on circulation, kidney function, and other vital organs.

After older people and nursing home residents, perhaps no group has been harder hit by the pandemic than diabetics. Recent studies suggest that 30% to 40% of all coronavirus deaths in the United States have occurred among people with diabetes. A sobering figure that has been subsumed by other grim data from a public health disaster that is on track to claim 1 million American lives sometime this month.

There are a plethora of challenges faced by diabetic patients due to the Pandemic and HTA aimed to list down the best possible solutions to it.

People with diabetes are especially vulnerable to severe illness from covid. Partly because diabetes impairs the immune system but also because those with the disease often struggle with high blood pressure, obesity, and other underlying medical conditions that can seriously worsen a coronavirus infection.

Is it COVID-19 or just a cold? Here’s how to tell the difference

“It’s hard to overstate just how devastating the pandemic has been for Americans with diabetes,” said Dr. Giuseppina Imperatore, who oversees diabetes prevention and treatment at the Centers for Disease Control and Prevention.

After an insect bite on his back became infected, David Donner, a retired truck driver in rural Alabama, waited six hours in a packed emergency room with his wife, before coronavirus vaccines were widely available. A few days later, they both began experiencing the telltale symptoms of covid-19. Debra Donner quickly recovered but David Donner, 66, landed in the intensive care unit. “The virus barely slowed her down, but I ended up surrounded by nurses in hazmat suits,” he said. His halting recovery has left him dependent on a wheelchair. “I walk 20 feet and I’m huffing and puffing like I ran 20 miles.”

Diabetic patients hospitalized with covid spend more time in the ICU, are more likely to be intubated, and are less likely to survive, according to several studies. One of which found that 20% of hospitalized coronavirus patients with diabetes died within a month of admission. Though researchers are still trying to understand the dynamics between the two diseases. Uncontrolled diabetes impairs the immune system and decreases a patient’s ability to withstand a coronavirus infection.

Diabetes is a pernicious disease that is at once ubiquitous and invisible. Partly because most people with the condition do not appear outwardly ill. It affects 34 million Americans or 13% of all adults. However, it draws less funding and public attention than other major killers like cancer, Alzheimer’s, and heart disease. As the pandemic’s hold on political leaders and the public begins to fade, researchers and clinicians, and other experts in the field are hoping the disproportionate suffering and death among people with diabetes will bring renewed attention to the disease, which annually claims 100,000 lives and soaks up 1 in 4 health care dollars spent.

“Millions of Americans were already struggling with diabetes, and then covid came along and cut a huge swath of suffering and misery that has been largely overlooked by the public and policymakers,” said Dr. David Kerr, the director of research and innovation at Sansum Diabetes Research Institute in California. “Diabetes is a wicked problem and covid has just shone a bright light on this crisis.”

Like the pandemic, which has had an outsize toll on communities of color, the burden of diabetes falls more heavily on Hispanic and Black Americans, highlighting systemic failures in health care delivery that have also made the coronavirus far deadlier for the poor, said Nadia Islam, a medical sociologist at NYU Langone Health. “It’s not that diabetes itself makes covid inherently worse but rather uncontrolled diabetes, which is really a proxy for other markers of disadvantage,” she said.

Sansum runs programs to make it easier for diabetic patients to stay healthy in covid-19. That means regularly testing their blood sugar levels; encouraging clients to exercise, even if that means jogging in place for 15 minutes between jobs. Also, teaching them to prepare meals that favor fresh produce over bread, rice, and tortillas — starchy carbohydrates that can complicate the body’s ability to regulate glucose.

Experts say addressing the nation’s diabetes crisis will require more than expanding the number of community health workers. The importance of exercise and healthy eating can be driven home by well-funded public education campaigns.

But researchers say state and local governments can make a difference through programs that subsidize fresh produce for low-wage earners. And also zoning measures to lure supermarkets to so-called food deserts.

“Instead of telling poor people they’re lazy for not being physically active, why not make their neighborhoods safer so they aren’t afraid to go outside and exercise?” asked Dr. Sudip Bajpeyi, a researcher at the University of Texas at El Paso whose study on hospitalized covid patients last June was among the first to highlight the outsize death toll among people with diabetes. “The only way to move the needle is to reform a system that prioritizes cures and new drugs over prevention.”

Compounding the concerns, some studies suggest that a coronavirus infection can heighten the risk of developing type 2 diabetes. A disease that is largely preventable through a healthy diet and exercise. In contradiction, Type 1, sometimes called juvenile diabetes, is a genetic disorder that tends to emerge early in life. More than 90% of all diabetes cases in the United States are type 2.

About 1.5 million Americans are diagnosed with diabetes each year, according to the CDC. However, roughly 96 million, about 1 in 3 adults, are at high risk for developing the disease.

Although the number of new diagnoses has begun to decline, the overall number of Americans with diabetes has doubled in the past two decades. An increase that mirrors the alarming rise of obesity, which affects more than 42% of adults.

The positive effect of Covid-19 on diabetic patients

In some respects, the pandemic has already had some positive effects on diabetes care by elevating the adoption of technology. This also enables remote management of the disease. The ramped-up embrace of telemedicine spotted a worrisome foot wound on a homebound patient.

In the pandemic, the Drug Administration gave hospitals permission to distribute continuous glucose monitoring devices to coronavirus patients. This is one of the ways of reducing the risks to health care workers. Clinicians have also learned the nuances of caring through more intensive monitoring and management of blood sugar levels.

Tips for People with Diabetes During the Stay-at-Home Orders

The negative effect of Covid-19 on diabetic patients

Many advancements have been unfairly distributed. The uninsured are unable to purchase the most up-to-date glucose monitoring or insulin administration equipment. Researchers claim that doctors in economically deprived communities are less likely to provide innovative technology and therapies to Black and Hispanic patients, even though they have insurance coverage.

The soaring cost of insulin, essential medicine for diabetes management, has also had a greater impact on the poor. A per 2019 study, 1 in 4 people with diabetes had rationed their insulin use, which has dire health consequences. On Thursday, the House voted to cap the price of insulin at $35 a month. President Joe Biden supports the measure, which the Senate has yet to consider.

Betty Angeles, 59, sees up close the challenges of managing diabetes for the farmhands, busboys and other low-wage laborers in and around Santa Barbara, Calif. Angeles, a native of Peru, herself juggles three jobs. As a house cleaner, a pastry chef, and a community health worker at Sansum Diabetes Research Institute. There she helps Spanish-speaking clients navigate the complexities of diabetes treatment.

“When you are uninsured and working two or three jobs it’s difficult to regularly see a doctor as you should,” said Angeles. She has managed her own diabetes for nearly three decades. 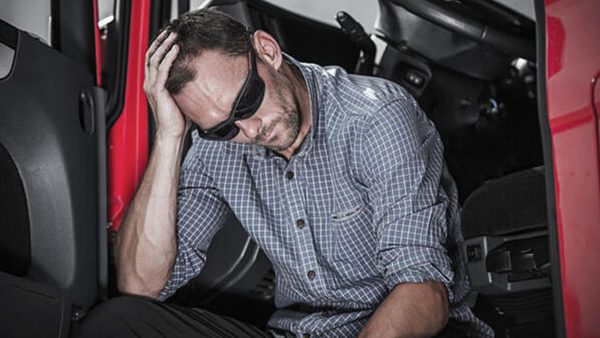 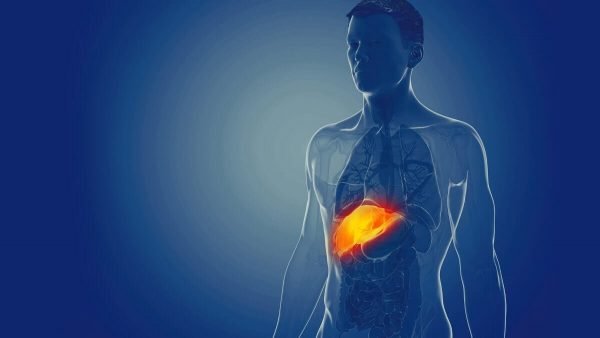